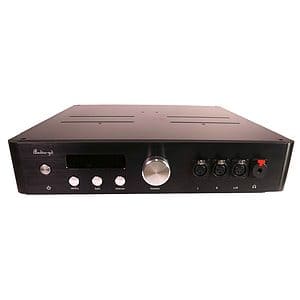 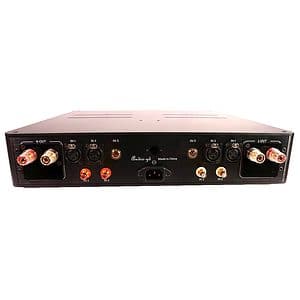 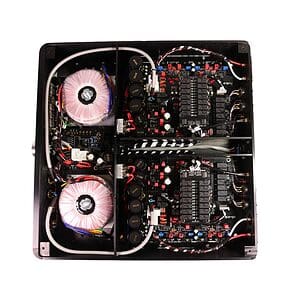 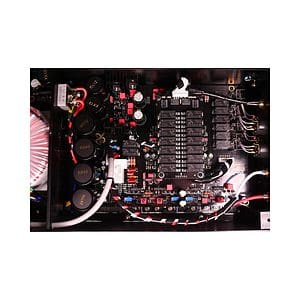 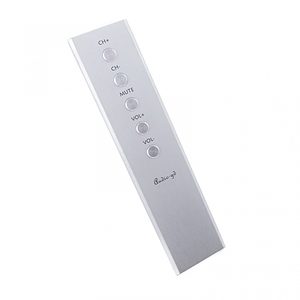 The Master 9P has a dual mono, balanced design with gain stages and pre-driver stages in Class-A. Discrete analogue stages without opamps or coupling capacitors as always the case with Audio-GD. The output transistor stages have excellent linear characteristics. It sounds like a class-A amp should sound without the ill effect of the excessive heat. The Master 9P becomes hand warm.

Master-9P is a true balanced design applying the newest ACSS design which can improved the XLR connection to sound as good as the ACSS connection. It seems complex , but in fact they are the most simple design the world has ever had , their a lot components to process the power supply. The Master-9P power amp only has a single ” voltage” gain stage to process signals, but works in ACSS mode so in fact it is a current gain stage instead of voltage gain stage, whereas normal OPA chips already include two or three voltage gain stages. The simplest and shortest signal journey brings out the most neutral and least colored sound.

The ACSS is a non-feedback technology made with fully discrete amplifiers. Most people know the global feedback design can offer better specs in test measurements, and non-feedback can’t do well in test measurements but can offer better sound for the human’s ears. Here is a conflict of the classic circuits. But the ACSS opens a new field, it can offer a least coloration sound which is more neutral with very low distortion and high linearity. So it can retain the dynamics, detail and neutral sound but not sound bright or harsh.
All signal gain is in current, achieved by the unique, superb open-loop multiple output current mirror. Incomparably precise and ultra-low distortion in the gain signal is the result. The signal path is balanced throughout and all transistors work in class A mode.
The ACSS parts use 4 groups of high-quality class A parallel connection PSU for dedicated DC supply. The class A parallel connection PSU has very high input impedance to avoid pulse from the PSU from affecting the gain stages, and low output impedance with very fast speed and high linear, so it is a very clean power supply.

Massive use of high power parts and robust power supply guarantee vigorous current output that drives most existing loudspeakers.
Master-9P applies four channels of non-feedback output stages composed of 8 pieces of ON Semiconductor transistors, every piece has 15A/230W performance. The capacitance of the whole machine reaches as high as 100,000uF. Two transformers are used with total power of 600W.

In Master 9P is applied a four channels digital control relays based volume control. .Master 9P has total four channels through changing the tolerance 0.05% resistors to control the volume for avoid channels imbalanced ,achieve the best performance and sound quality of the gear.

Show only reviews in English (1) 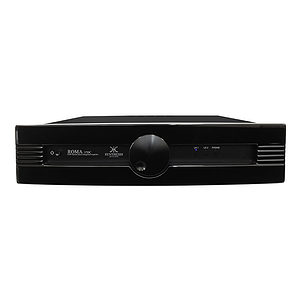 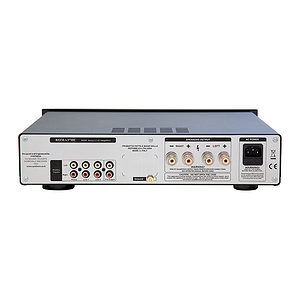 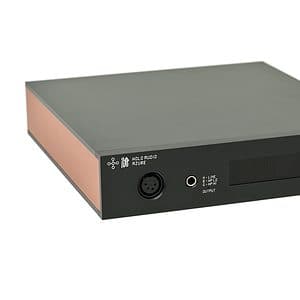 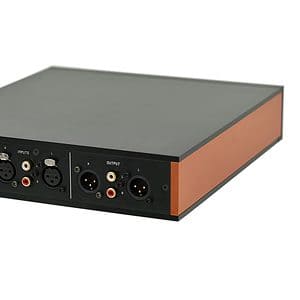 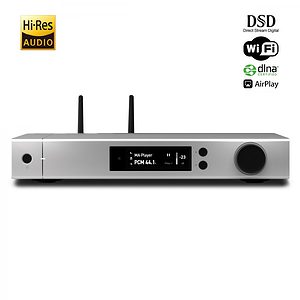 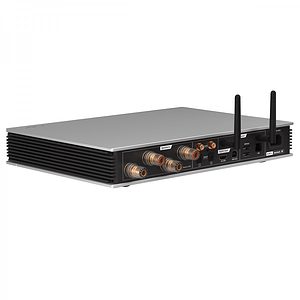 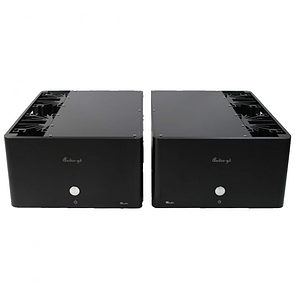 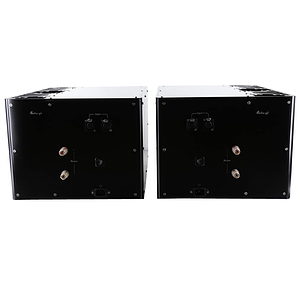 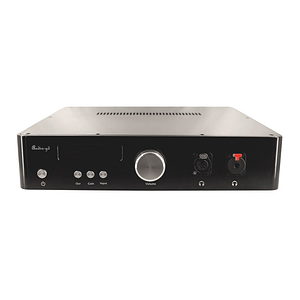 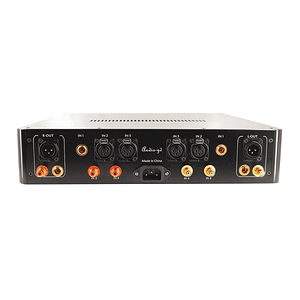 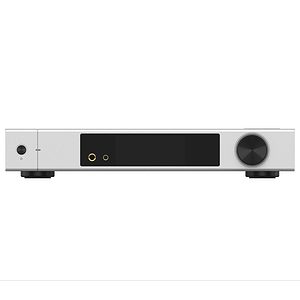 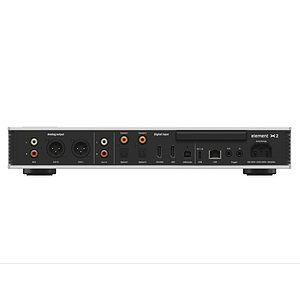 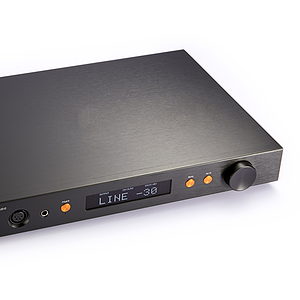 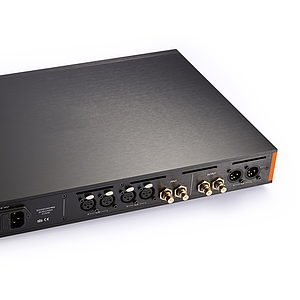 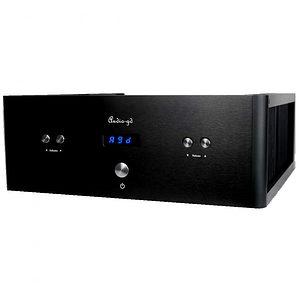 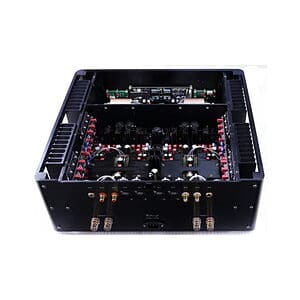