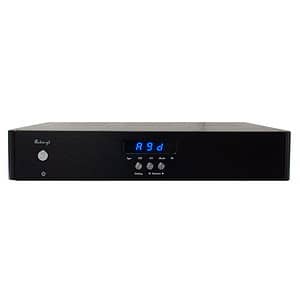 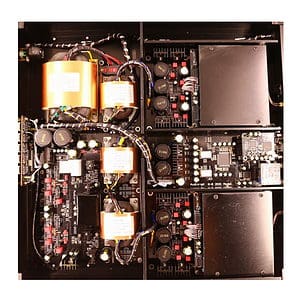 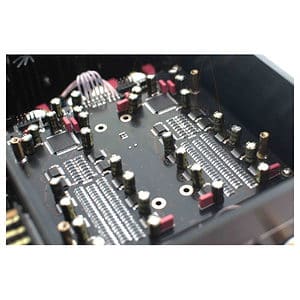 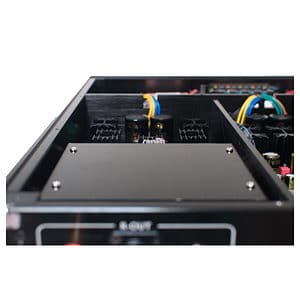 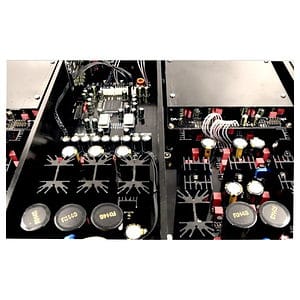 An integrated regenerative power supply is a proprietary electric generator built into the unit to avoid any noise from main power and deliver ultra-low noise and clean AC wave to feed the preamp. It will regenerate the main power and block noise from the power line, this way the preamp is able to reproduce the most neutral and analog sound you can imagine. First a transformer converts main voltage. DC conversion is done by class A PSUs power supplies.

A discrete balanced regenerative wave generator produces the new ultra-low noise wave form at 400Hz. The 400Hz frequency was chosen because they have better efficiency compared to traditional 50Hz and at this frequency, 400Hz, it will boost the sound to reproduce real and pleasant analog sound. The balanced gain amps with powerful output stages are driving the regenerative transformers to produce the extreme clean AC power. The extreme regenerated clean AC power is send to separate class A PSUs power supplies for both left and right channel. The discrete class-A DC power supply with high input impedance will avoid any noise and allow the amplifier stages to have low output impedance at very high speed and linear at frequency spectrum. 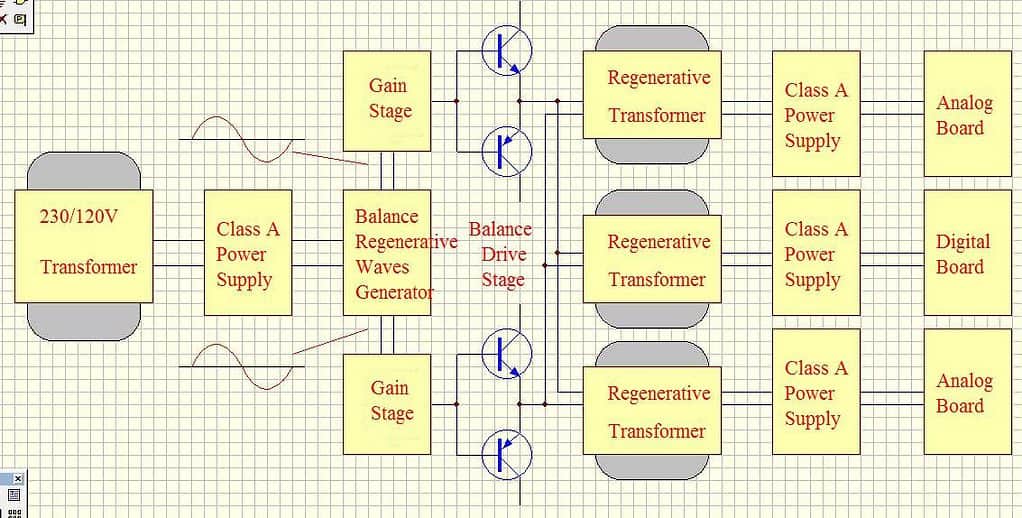 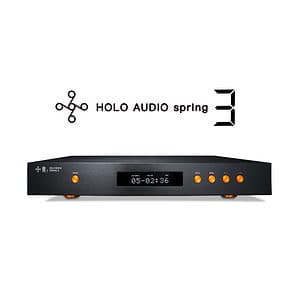 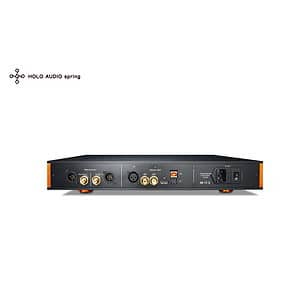 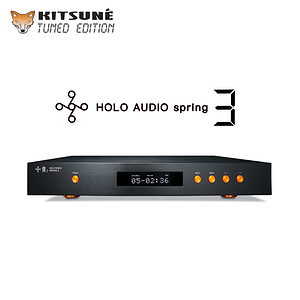 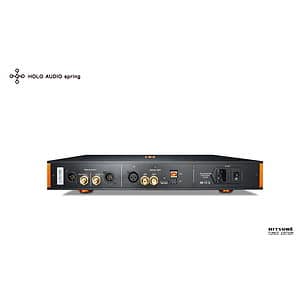 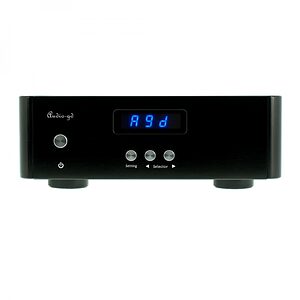 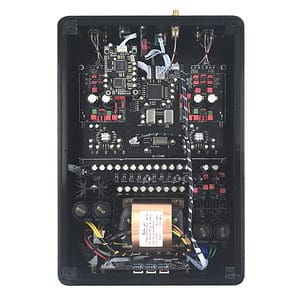 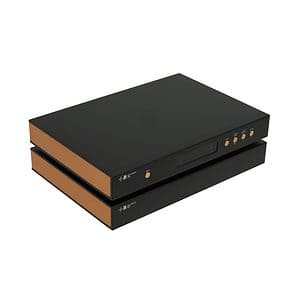 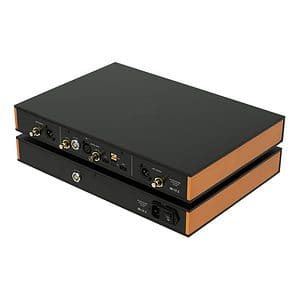 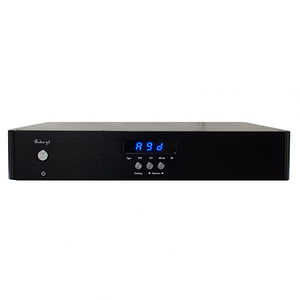 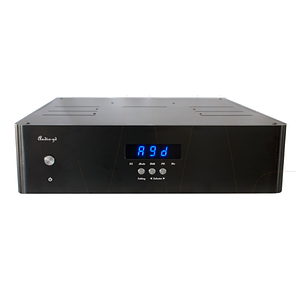 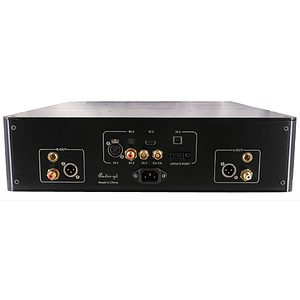 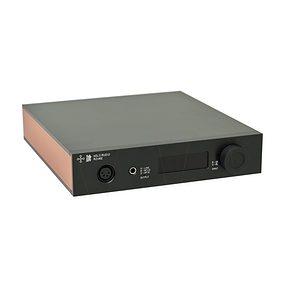 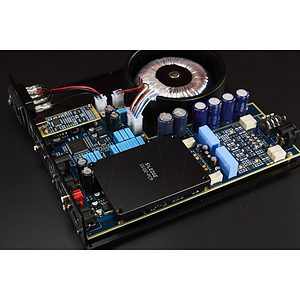 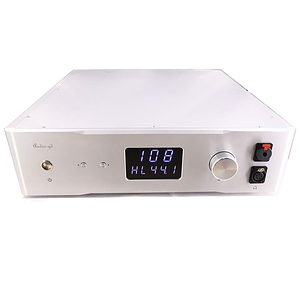 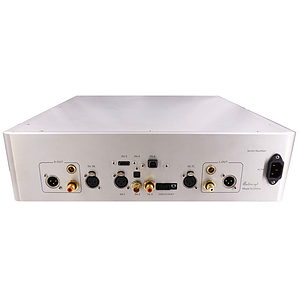