Furutech’s “Pure Transmission” philosophy is to manufacture cables that do not have their own sound, but that make the sound of your equipment stand out better.

Furutech Astoria and Empire power cords
If you’re a musician or a recording professional, ask yourself the following question: Do your current power cords make sense?
They might make sense to your budget or in the context of your recording and playback equipment, but are they making sense to your brain? Does the music you create in the studio sound like the music in your head, natural and inviting and emotional? Or do you listen to your music with an imaginary clipboard in your lap, checking off what’s right about the sound you’re getting—and what isn’t so right?The new Furutech Astoria and Empire power cords were designed for demanding professionals just like you. Developed in Tokyo with extensive feedback from musicians and recording professionals, the Astoria and Empire power cords have been specifically tuned and balanced to deliver greater punch and dynamics to your sound—more of what you’re hearing in your head and in your heart.
In fact, choosing between the Astoria and the Empire provides you with even greater control over the type of sound you’re trying to achieve. Pick the Astoria if you’re aiming for quick response and natural speed, mated with deep and powerful bass. The Empire, on the other hand, offers a well-balanced sound with incredible resolution so that you hear every detail and nuance. It’s up to you.Just replace the existing power cords for your amplifiers, mixing consoles, microphone preamps and even your entire recording and playback system, and you’ll immediately hear more top-to-bottom coherence in the sound. Dynamic range will be greater than ever before, and the music will sound effortless and expansive instead of congested, edgy or muddy.
Your music will start to make more sense where it counts—in your brain.
The legendary design team at Furutech are experts when it comes to preserving the signal path and delivering an end result that’s accurate, honest and uncompromised. Our innovative (Alpha) PC-Triple C power cable, used in both the Astoria and the Empire, is the result of a proprietary forging process that involved repeated rounds of metal folding—the same method used to create the katana, the sword used by Samurai warriors!
We’ve taken that art of sword-making to new levels, however, by applying variable high pressures to high-purity oxygen-free copper. This creates a forging process that is identical to folding the steel of a katana tens of thousands of times. This ensures that the crystal grain boundaries deep inside the copper are rearranged so that electrical current travels through the signal path more smoothly than ever before.
Add our renowned gold-plated connectors, our noise-reducing (Alpha) conductor shielding, our vibration-controlling RoHS-compliant flexible PVC sheath and our patented Floating Field Damper grounding system and you’ll have a razor-sharp tool for extracting the finest results– both in the studio and on the stage.
Use Furutech’s Astoria and Empire power cords for all your recording and playback needs and the end result will not be subtle.

Furutech is the largest manufacturer of high-end audio accessories, power strips and cabling in the world. Only the purest, non-magnetic and cryogenically treated materials are used and the technical innovation at Furutech is unique. Many times they have introduced techniques that have proven themselves immediately. Furutech’s view on technology is sober, where all choices can be precisely measured, explained and most importantly: be heard and seen. Furutech is more convincing, more natural and real than its competitors. 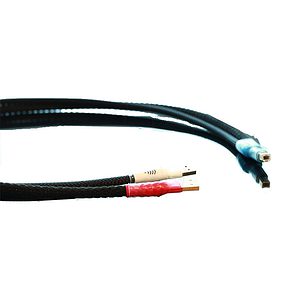 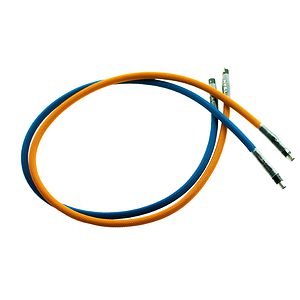 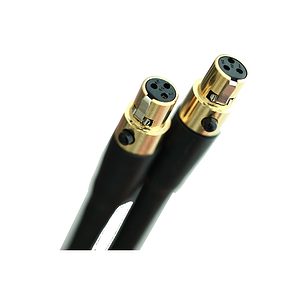 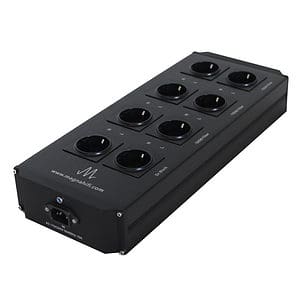 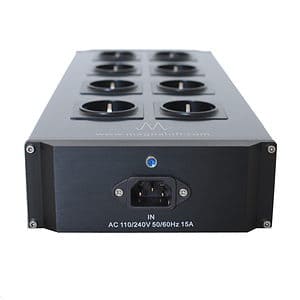 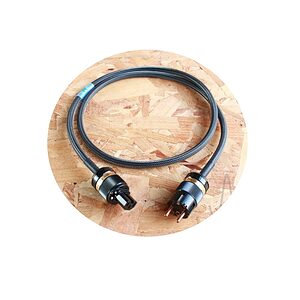 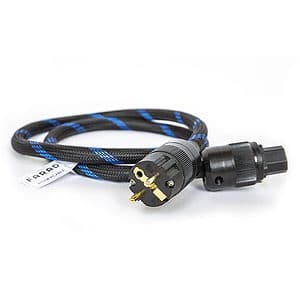 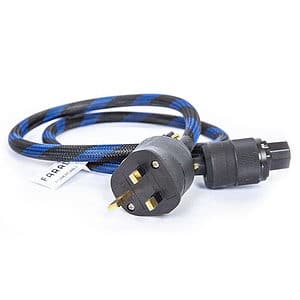 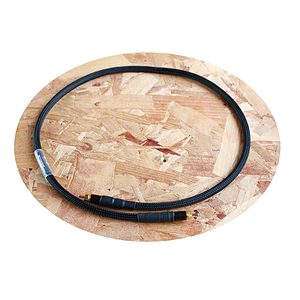 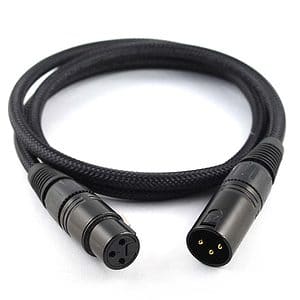