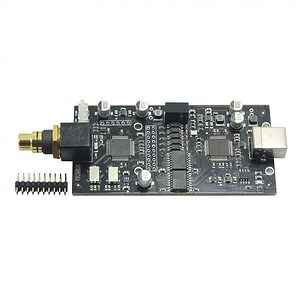 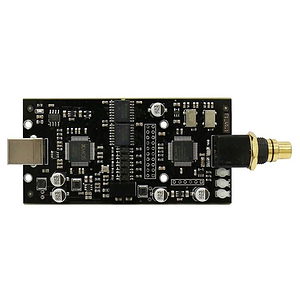 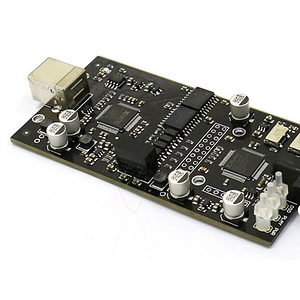 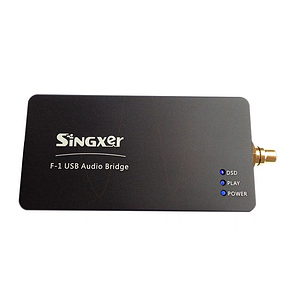 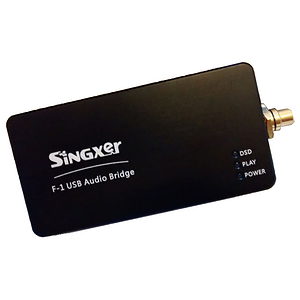 The reason why Singxer F-1 is so great is that it primarily uses some of the following TECHNOLOGY:

It is known, the weight of the core is digital audio algorithms. Our team in the field of digital audio work for many years, at the same time get XMOS FAE support team, we conducted a number of technical improvements and optimization algorithms on the basis of the original firmware.

The entire board with three crystal design, all are imported SMD crystal using active crystal. Wherein the audio

Crystal is CRYSTEK CCHD series customized version of the crystal. 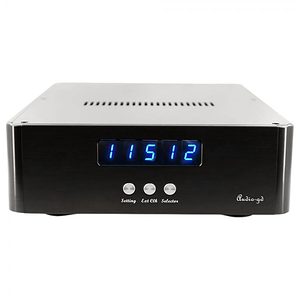 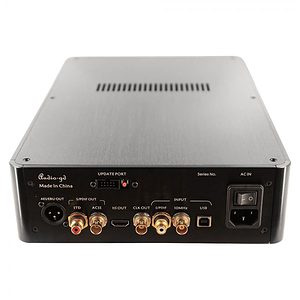 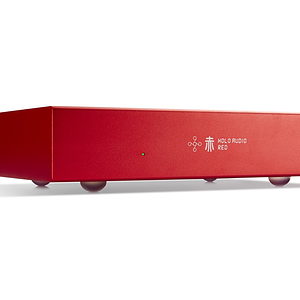 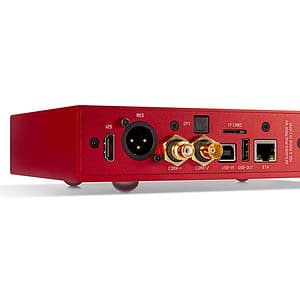 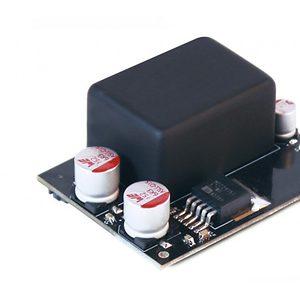 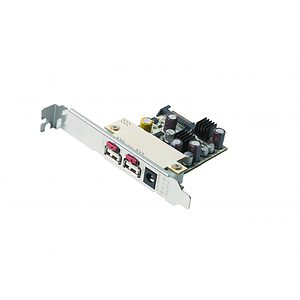 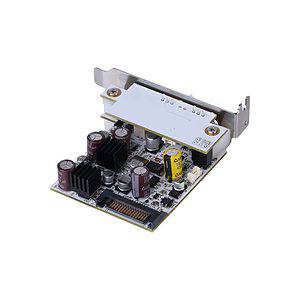 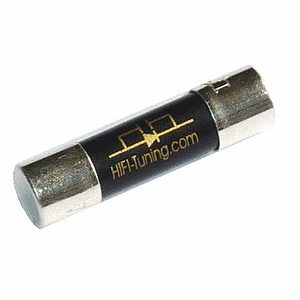 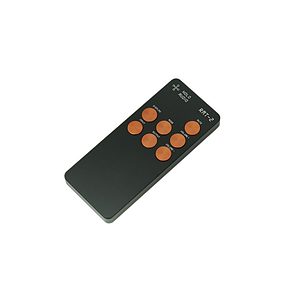 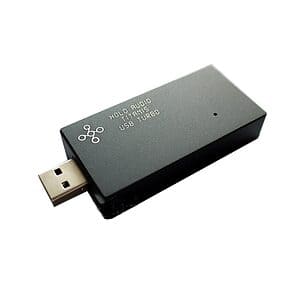 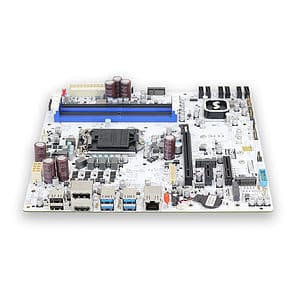 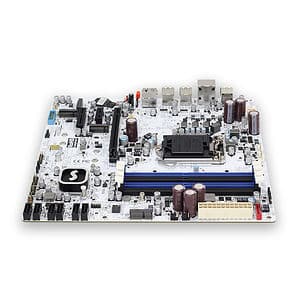